The best device to make during this COVID-19 pandemic

A project that aims to bring back the positive side of humanity with joy, encouragement, and positive thinking during this pandemic

The world now seems to be chaotic in a way not only because of the unknown killer coronavirus, but also the causality of it that brought up the dark side of humanity with selfishness, distrust, and discrimination due to the fear of uncertainty. This project aims to bring back the positive side of humanity with joy, encouragement, and positive thinking to make anyone who interacts with it would feel a bit better about their life in order to move on in a more optimistic way. 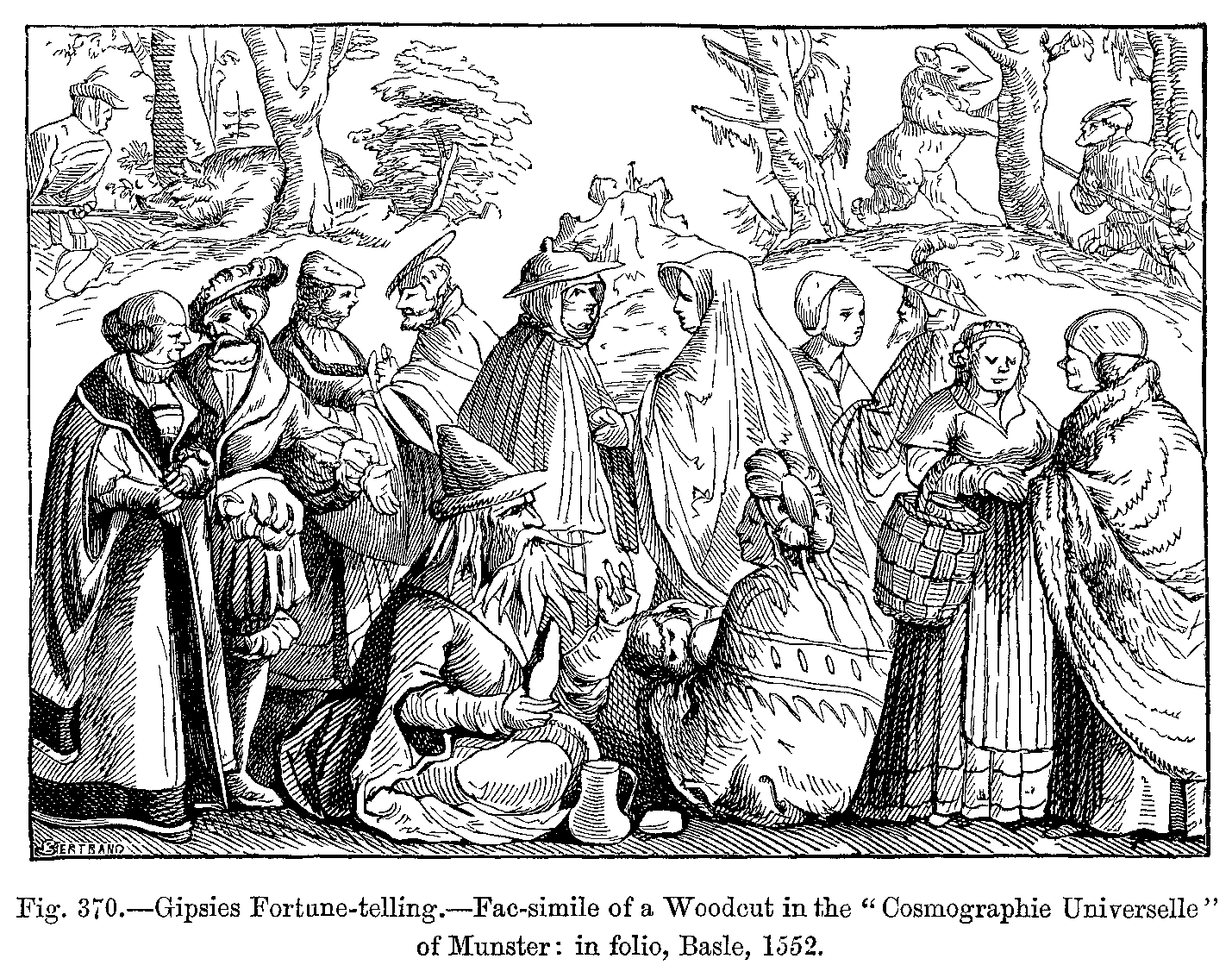 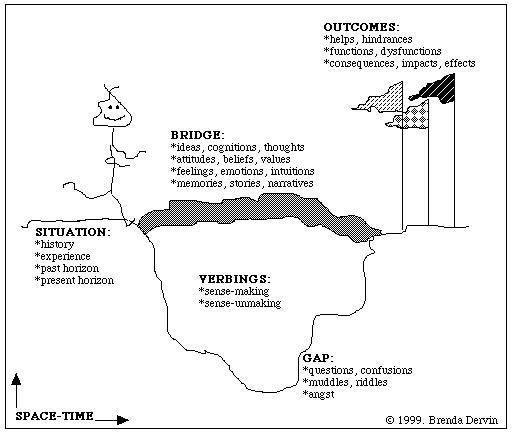 Sense-making (Dervin, 1992)is one of the most common information theories when it comes with the needs to cope uncertainty.

With the "reducing uncertainty"notion in mind, the definition of information needs here could apply Atkin’s saying in 1973  as "a function of extrinsic uncertainty produced by a perceived discrepancy between the individual’s current level of certainty about important environmental objects and a criterion state that a person seeks to achieve"(Donald, 2002). In this definition, Atkin refers “people, things, events, or ideas that are important to an individual"to environmental objects, and explains the constant behavior of comparing current levels of knowledge with the goal they’d wish to achieve with all things that concern people, this causes the reaction of information seeking whenever people sense uncertainty (Donald, 2002). After getting the"needed information", the use of information determines if there is any decision or action needs to be done from the information receiver. Thus, the outcome of the information could be a better explanation of the action the people take after Clairvoyance consulting. "Kari suggests that information outcome could be an overarching term that covers both what a person does with information ("active") and the effect of information on a person’s("passive") consequences (Donald, 2002)." In this case, Clairvoyance consulting seems more rational from the science perspective with the notion of information behavior in mind.

I’d like to create a prototype that replicates the amusement and interaction of fortune teller machines with all random but positive messages that apply the Barnum effect. Barnum effect is a common psychological phenomenon whereby individuals give high accuracy ratings to descriptions of their personality that supposedly are tailored specifically to them, that are in fact vague and general enough to apply to a wide range of people (Wikipedia, 2020)." By applying Barnum effect to all positive messages that given by the fortune teller machine to the asker, the ideal scenario is the message would make a positive impact on the askers’ thinking and mind, thus, no matter what happens in the askers’ life, they would be able to "keep calm and carry on."

Leverage a traditional Taiwanese worship gesture as the input trigger 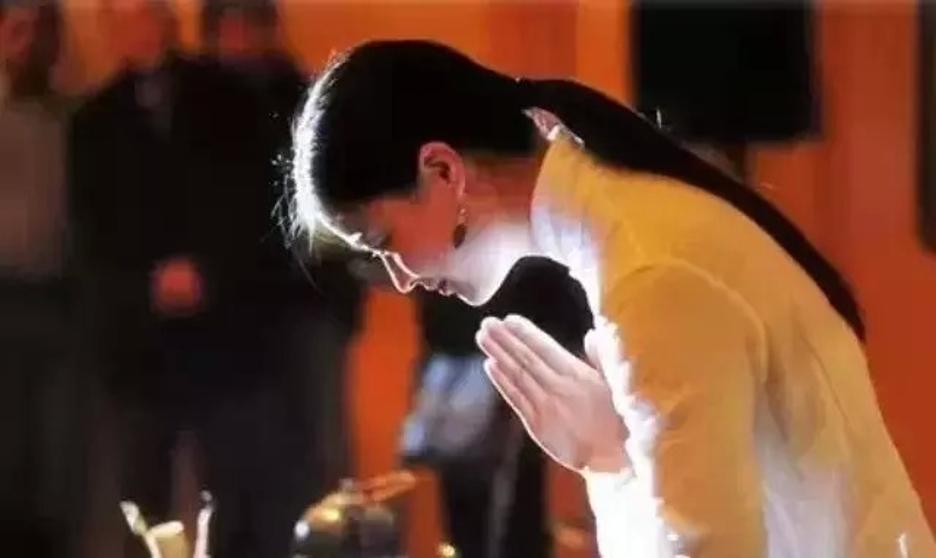 A woman hold her palms and shake slowly while worshiping/talking to the deity.

From my culture, people worship the different deity and oftentimes would go to temples to ask deity when feeling uncertain about life, the gesture I leverage into this design is inspired by part of the asking ritual.

In the early stage of this project, I used to just use the button pressing as the main input method, but since Micro:bit board itself already has a lot of sensors to experiment different ways of input, I decided to make the "asking" experience with a little bit of Taiwanese cultural touch here. Thus, to trigger the asking question process, the asker needs to cover the device and shake to initiate it, to emulate the worship gesture in the picture I shared previously. This gesture also would make the whole experience has a more "ritual" vibe when playing it.

Multisensory output to enrich the experience

Micro:bit kit includes bunch of interesting module to fulfill different needs when building a prototype. When I decided to replicate the classic fortune teller machine, the creepy/funny midi background music is definately one of the key element in this experience. Thus, I also want to recreate the same experience by playing some background music while the screen is scrolling the message until the message is done. Part of the melody I added into the code was "translated" by me from the music sheet of the song "The Entertainer" from scratch.

How to replicate this at home

All you need is 4 Micro:bit assets and a code editor

In this section, you would learn how to replicate this fortune teller machine at home with Micro:bit kit and a code editor. 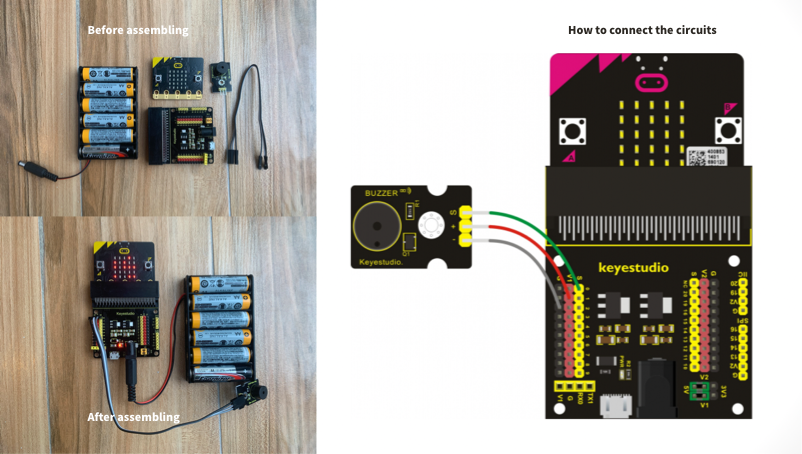 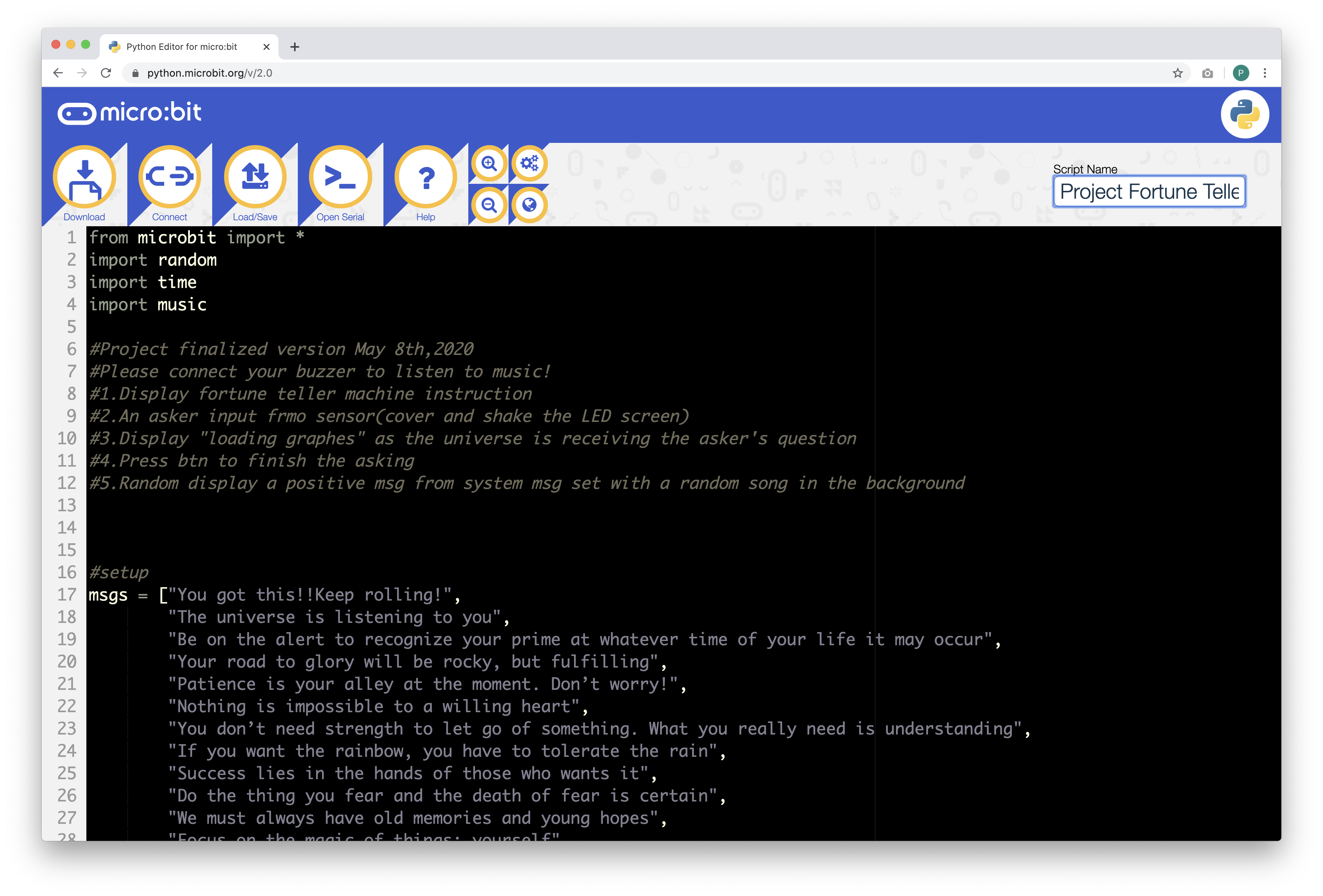 Being able to code something that has functions to do tasks was always the thing I desired but also felt impossible to do. This project has taught me not to underestimate myself even though the coding kit was designed for kids to learn how to code, but I’d prefer to see it as an entry-level makers’ coding kit for anyone. Throughout this project, I enjoyed the readings a lot especially the critical making part and how making things shape our ways of thinking especially as a designer. Also, critical making reminds me of doing good when you can, and to leverage the knowledge we’ve learned in this class could be super powerful when you think from a sociological aspect. I am glad I can replicate some interesting notion like the old classic fortune teller machine and applied with my design intent to create the positive portable fortune teller, the whole learning and making journey would not just stop here, I’d love to see myself to dedicate more time to learn, make, and grow in the future based on what I’ve got from this project.